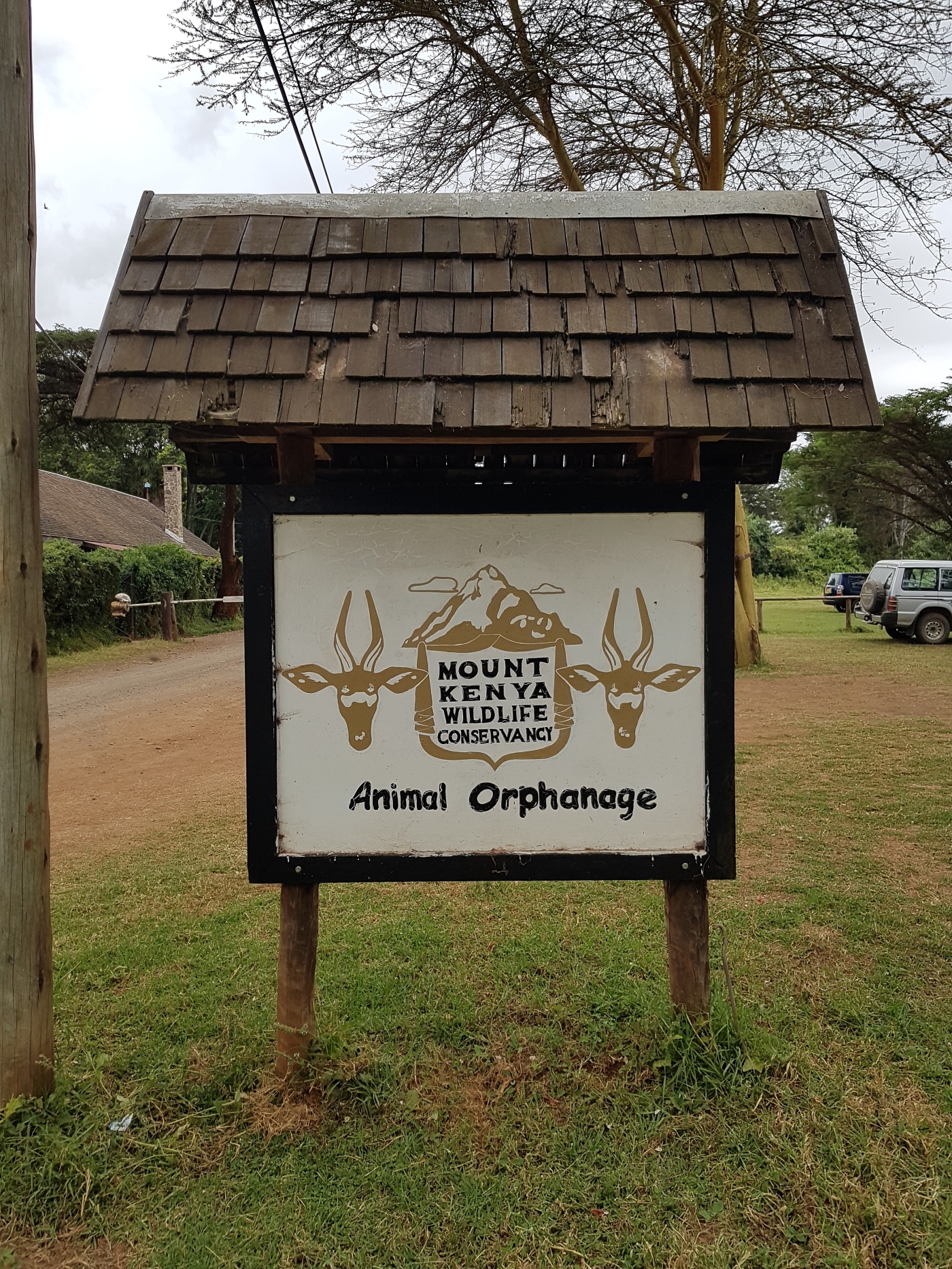 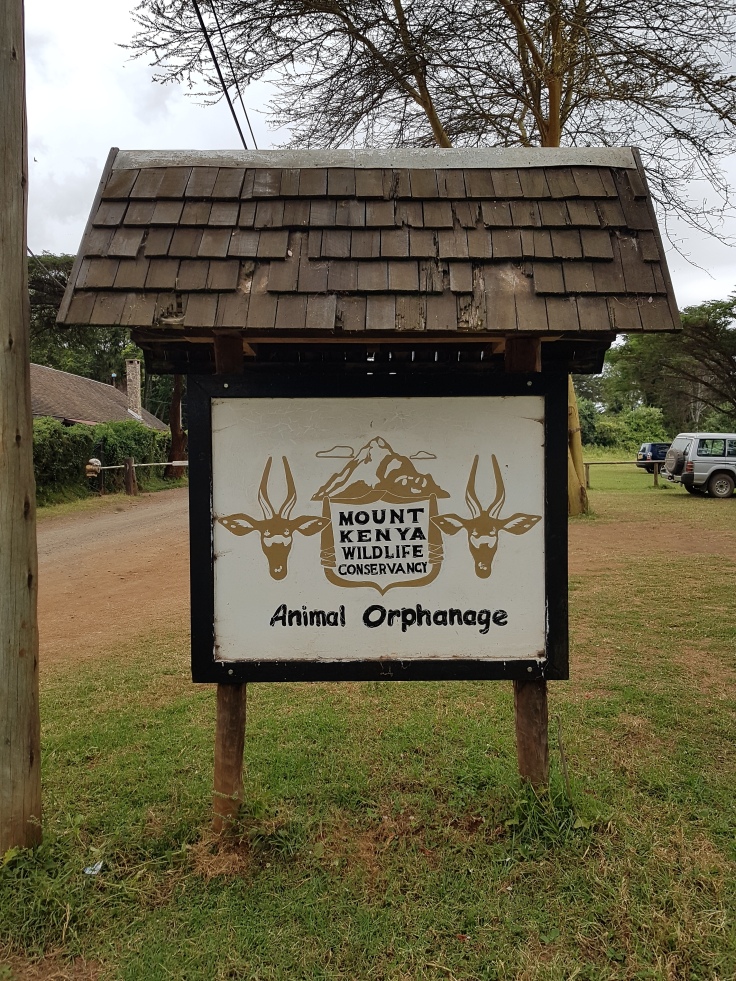 On our doorstep in the shadow of Mount Kenya is a joyous place known as Mount Kenya Animal Orphanage.  It is a place of sanctuary for orphaned, injured, neglected and abused animals and it is a joy to see the work being done here to protect and preserve wild life.  There are many animals that find themselves here where they are given a chance to survive when sometimes, the odds are stacked against them.

The Orphanage has a breeding programme for the endangered Mountain Bongo which is indigenous only to Mount Kenya and up until recently, were extinct in the wild.

I was lucky to meet the baby zebra, Zizi who was found in the bush alone, his mother having perished.  He had wounds to his head suggesting an attack from predators but he clearly has the will to survive and is now safe in the orphanage.

Upon his arrival, he had to be bottle fed and it is estimated he is around 4-6 weeks old.

Another lucky animal who finds sanctuary within the orphanage is Wilbur the Warthog.  He is cheeky and growing by the day but unfortunately has an injured leg.  This does not seem to stop him tearing around the place, causing havoc by chasing the tourists, and other animals who roam freely within the grounds (llama’s, ostriches, alpaca, bongo, to name a few).  He is adorable and loves nothing more than a belly rub which sees him squealing in delight!

His best friend is a baby buffalo who is very cute but is growing so quickly he will soon tower over him.

There are various monkeys and baboons here all of whom have stories to tell…including Safari, the hybrid baboon – an ‘accident’ between an Olive Baboon and a Golden Bellied Mangaby. Such breeding of different species is rare and he is affectionately referred to as a Mangaboon but whilst he looks like a baboon, he was rejected by other baboons and lives a more solitary lifestyle with just one companion.

There is a leopard here although she is very elusive and I have not seen her in her full glory as she spends all of her time in a tree.  Leopards are apparently in abundance on Mount Kenya and there is hope that she might be re-introduced back into the wild in the future.

There are cheetahs!  Such beautiful creatures, one of whom is so friendly I was able to stroke him, and fuss him just like a domestic cat.

His purr was so loud its like a small motorbike!

There are a further two pairs of cheetahs and it is hoped by the Orphanage that there can be breeding but so far, there has been no success in this area.  The cheetahs have a home for life here where they are safe and no longer hunted so hopefully, the plans for babies will come to fruition in the future.  I will be keeping an avid eye on developments at the Orphanage as in the very near future, I will be volunteering here, helping to continue the work done to protect and preserve the beautiful animals that find themselves here through no fault of their own.

To learn more about the animal orphanage, visit them at: www.animalorphanagekenya.org